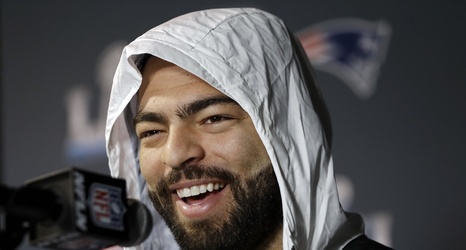 Remember LaAdrian Waddle? The big offensive tackle who was signed as an undrafted rookie in 2013? He played well that year too. Like, surprisingly well. The Lions suffered all kinds of injuries but hardly missed a beat up front because of him.

Then he suffered an ACL injury late in 2014, struggled to shake off the injury in 2015 and then-interim general manager Sheldon White served him his walking papers with three games left in the season.

"No one likes to be tossed to the curb," Waddle said this week.