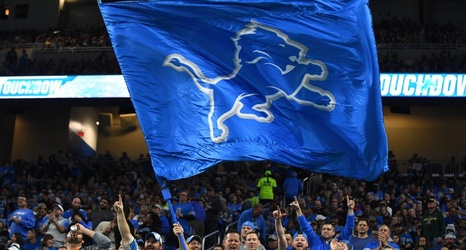 Detroit — The debut of Detroit Lions' first-round draft pick Jeff Okudah will have to wait at least another week. The rookie cornerback was scratched from Sunday's season opener against the Chicago Bears with a hamstring injury.

He had been questionable entering the day.

Vaitai, Moore and Bryant had previously been ruled out, while Golladay had been listed as doubtful with a hamstring injury suffered during the practice week.