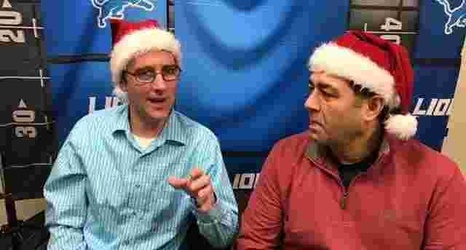 The Teez Tabor experiment is back on hold.

A second-round pick out of Florida last year, Tabor is inactive for the Detroit Lions for Sunday's game against the Minnesota Vikings as a healthy scratch for the fourth time this season.

Tabor has struggled in his second NFL season. He started four games in September and October, but was benched in most of his starts and has not played a defensive snap since before Thanksgiving.