Is this Matthew Stafford’s last game as a Lion? No miracles please 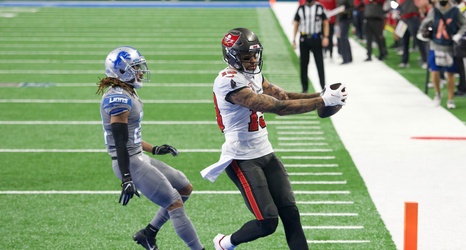 The Detroit Lions will close out their season against the Minnesota Vikings. Neither team has any postseason hopes, but the Honolulu Blue and Silver does have something to play for; the future of the franchise.

We are all very aware of Sheila Ford Hamp’s search for a new general manager and head coach to turn this backward franchise around. It is also no secret that such a trick won’t be easy.

Since George Wilson coached Detroit to their last championship in 1957 there have been 15 head coaches and three interim head coaches that have all learned just how incredibly tough an assignment it is to turn the Lions into winners.