Is Micah Parsons destined to be the Lions top draft choice? 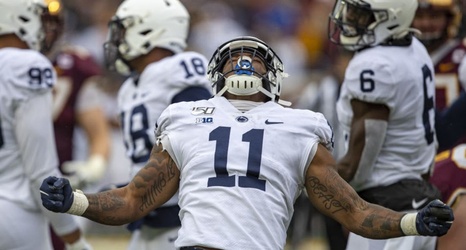 Possessing the seventh overall selection in the upcoming 2021 NFL Draft, the Detroit Lions will have several options to forge the direction of this team which is under new leadership. Will new general manager Brad Holmes and head coach Dan Campbell elect to look to address their offensive or defensive needs with their “first” first-round selection in the Motor City?

Offensively, the Lions’ biggest need is undoubtedly at receiver. Last year’s wide receiver corps appeared to be one of the league’s best consisting of Kenny Golladay, Marvin Jones Jr.