If Chase Young is being overrated, will he fall to the Detroit Lions? 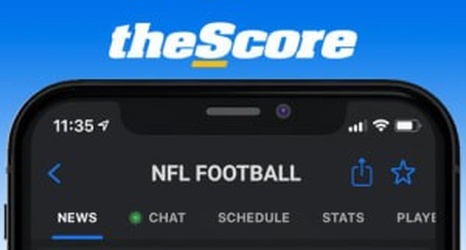 Hype can be a dangerous thing, especially for college players. Detroit Lions fans know all too well about hyping up a college player. Personally, one of my biggest fears for a college athlete is too much hype.

Mostly because hype is brought on by other people and the player themselves can’t control it. It’s a recipe for prospects becoming draft busts.

In a recent mailbag for Pro Football Network, NFL Draft insider Tony Pauline stated that Young has the biggest difference in perception among the media and NFL Draft scouts. Pauline reported that many scouts believe Young has great upside, but doesn’t have that same X-factor like another former Ohio State Buckeye and 2019’s No.