How will former Lions fare with new teams in 2021? 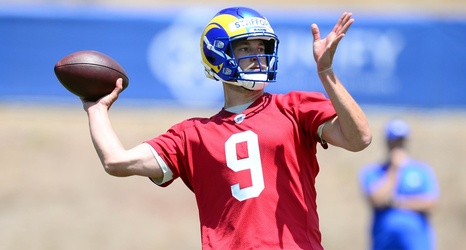 After the most eventful offseason for the Detroit Lions in over a decade, their opening day roster in September of 2021 will look drastically different than the ones that took the field over the last few years. With some of their most important players over that period now wearing different colors, it’s time to examine what roles they may play with their new teams.

Each of these former Lions played at least four seasons for the team, though some of them made a much bigger impact than others.