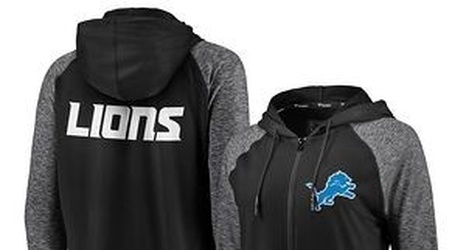 Golden Tate spent four and a half seasons with the Detroit Lions. In that time, the YAC King racked up a total of 416 receptions for 4,741 yards and 22 touchdowns. Tate was undoubtedly quarterback Matthew Stafford‘s favorite target in the Motor City.

The now 30-year-old Tate spent his first four seasons in the NFL with the Seattle Seahawks, after being a second-round selection in the 2010 NFL Draft out of Notre Dame. Alongside quarterback Russell Wilson, Tate would help the Seahawks win a Super Bowl at the end of the 2013 season.