Friday open thread: Which player on the Cardinals would you want on the Lions roster? 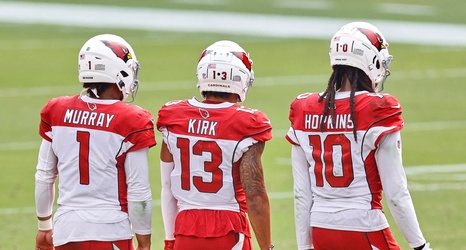 Each week, as part of our game preview articles, I’ll be using the Question of the Day post to examine the roster of the Detroit Lions’ upcoming opponent. I’ll sort through their top players, then present the following question to the fans base:

Which player on the Cardinals would you want on the Lions roster?

The Arizona Cardinals are a really nice model of how to rebuild a roster through key offseason moves. One of the best examples is by not settling for an average quarterback—no matter how much you have invested in him—and instead, going after “your guy”, can be the difference between mediocrity and success.