Friday open thread: Which Lions-Colts players will boom and bust in fantasy this week? 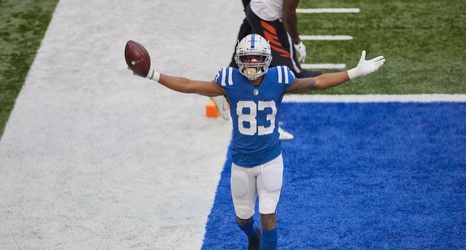 As exciting as last week’s win was for the Detroit Lions, it came with a modest fantasy performance overall. The Lions will take any win they can get, but this offense should put up more than 23 points (with seven coming very, very late) against the mediocre Falcons defense. Unfortunately, the task does not get easier this week against the Colts.

The fantasy rankings reflect this. Matthew Stafford (QB15), D’Andre Swift (RB19), Kenny Golladay (WR10), and T.J. Hockenson (TE8) all slide down a bit, aside from Swift who most believe is primed to take on a bigger role eventually.