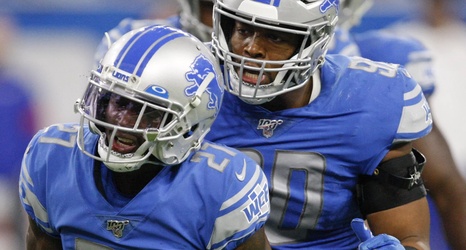 For those of you into it, Happy Black Friday. Whether you see shopping as an excitement, a necessity, or a chore, buying things is something that was all must do. The same can be said for NFL teams. Successful franchises and cellar dwellers alike, every offseason sees millions of dollars spent on new contracts to try to improve the team on piece at a time.

The Lions had a notable offseason on both sides of the ball, adding multiple players to long-term contracts. Most prominent was the acquisition of Trey Flowers for $90 million total, but Jesse James and Justin Coleman signed four-year deals as well.