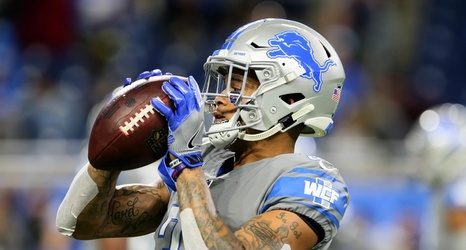 According to NFL Network’s Ian Rapoport, Tabor is signing to the 49ers’ practice squad:

The #49ers have signed former #Lions second-round CB Teez Tabor to their practice squad, source said. A high-upside signing for SF. ... FA LB BJ Bello has been added to the #Packers practice squad, too.

In two years in Detroit, Tabor only played in 22 game and started just five.