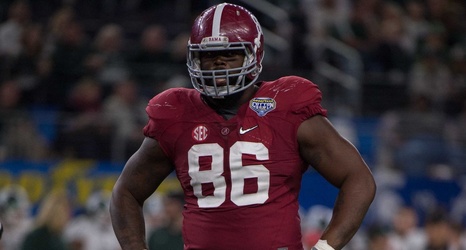 A new trend has emerged in the curious world of NFL insiders: the late-night news dump. Just as you think it’s safe to fall asleep, there’s injury news primed and ready to reach the hands of the hungry and the insomniac. Like Jack in the Box, it’s greasy and hot and probably safe for consumption.

Ahead of the meeting of the Eagles and Lions in Philadelphia, updates on the health of key players on both sides of the match have been released. Ian Rapoport of NFL Network is reporting that Lions linebacker Jarrad Davis and tackle Taylor Decker could return to the field.