Do the Detroit Lions have to pay a premium for players? 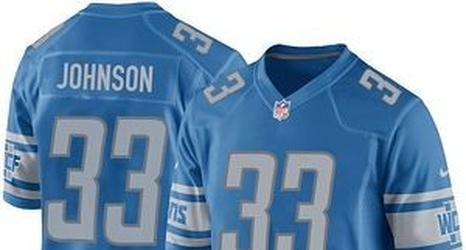 It’s no secret that playing for the Detroit Lions isn’t exactly viewed as the premier landing spot for many potential free agents. After years of losing, front office mismanagement, draft busts, a severe lack of playoff wins, posting an 0-16 record in 2008, and even more dysfunction; the Lions haven’t made themselves very attractive.

And this offseason may be worse than others. Top-tier free agents like defensive tackle Mike Daniels and defensive end Trey Flowers have expressed their interest in coming to Detroit specifically due to the presence of third-year head coach Matt Patricia.