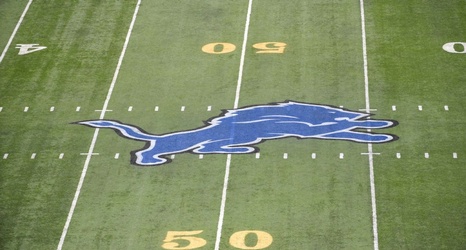 The two former Detroit Lions video department employees who sued the team for alleged age and racial discrimination in their firings have reached a resolution in their arbitration case ahead of a hearing, a source told ESPN on Monday.

Robert Yanagi and Michael Richardson were both let go by the Lions in January 2018 - part of a massive overhaul of staff since Bob Quinn took over as the team's general manager in January 2016.

Both had been long-time employees of the Lions at the time of their dismissal. Richardson began working for the club in 1989 and Yanagi in 2004.