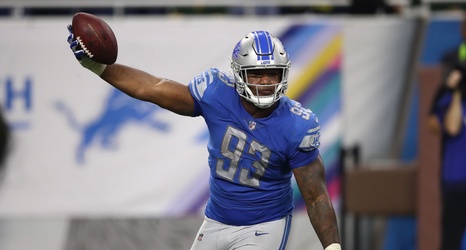 Following a disappointing 9-7 season, one of the biggest team needs for the Detroit Lions heading into 2018 was believed to be along their defensive line. Especially considering the fact the Lions would lose All-Pro defensive tackle Haloti Ngata to the reigning Super Bowl champion Philadelphia Eagles via free agency in the offseason.

Throw in the signing of the New England Patriots’ defensive coordinator Matt Patricia as the Lions’ new head coach and defensive line appeared to be a priority entering the 2018 NFL Draft for Detroit.

Yet, through the first two days of the draft, Detroit ignored their defensive line completely.