Detroit Lions: What position gets ignored this offseason? 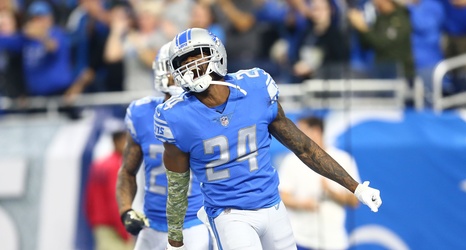 Last season, the Detroit Lions were looking for someone to replace tight end Eric Ebron. Someone, anyone; a warm body. That’s what ended up filling the role last season. Failed attempts at trading for New England Patriots tight end Rob Gronkowski and failed attempts to sign high-profile free agents at the position left a less-than-stellar group to fill the void.

This season, general manager Bob Quinn dropped a hint at a position of need that might be largely ignored this offseason when it comes to adding players. As reported by Dave Birkett of the Detroit Free Press, Quinn said during a recent interview that the team isn’t ready to give up on cornerback Teez Tabor.