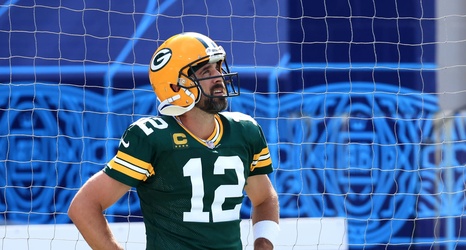 When the Green Bay Packers lose, everybody wins.

That’s just the reality in the NFC North, where the Packers have dominated over the past couple decades. And, boy, was Week 1 a treat for everyone in the North—even though every team in the North also lost.

The Packers, though, failed spectacularly. As the heavy favorites to win the division, no one expected the Packers to get shellacked by the New Orleans Saints, a team fresh off a transition from Drew Brees to Jameis Winston. When all was said and done, the Packers lost 38-3, leaving them with the worst point differential in the league by a significant margin.