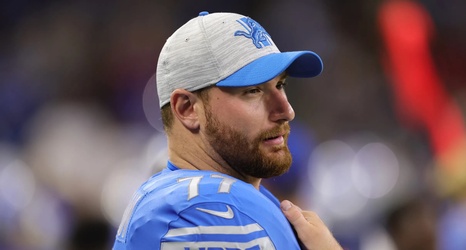 The Detroit Lions declared their injury designations ahead of their Week 2 matchup with the Washington Commanders and things took a turn for the worse in the middle of the offensive line.

Last week, Ragnow was able to play through his groin injury. But this week, with the added ailment of a foot injury, he was unable to practice and has been ruled out. Evan Brown will likely be promoted to the starting lineup in Ragnow’s place. Brown started 12 games last year while Ragnow was on injured reserve dealing with a foot injury.