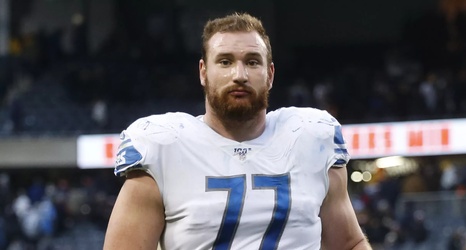 With the Detroit Lions well out of the playoff race and their injury report only growing longer and longer, it’s time for both the coaching staff and the fanbase to look towards the future. For many, that likely means talking about draft order, 2020 free agents and scouting reports, but I’m not quite ready to give up on the season yet.

The Lions are starting to play a lot of young players in the final month of the season, and these could be the guys that make up the foundation for the team going forward. Their development is crucial to the future of their franchise, so for the last four weeks of the season, we’re going to devote one article per week on how they are performing.