Detroit Lions Week 11 scouting report: The Cowboys are much better than their record 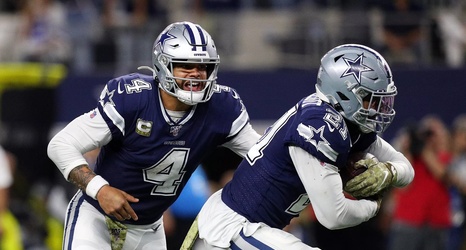 The Dallas Cowboys are going to draw a ton of attention, whether they’re good or not. Owner Jerry Jones is a... well, he’s a personality. They’re one of the most valuable sports franchises in the world, and even though this team hasn’t seen a conference championship game since 1995, they always seem to be interesting on a national level.

This year is certainly no exception. At times, this team has looked like a Super Bowl contender. But they also lost to the New York Jets. They have one of the most exciting offenses in the NFL, but their defense has inexplicably taken a step back this year.