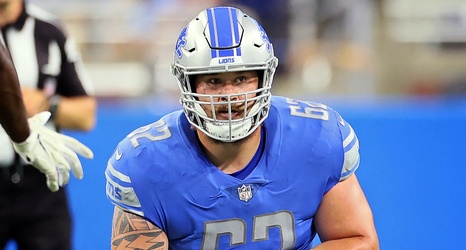 The Detroit Lions announced on Monday evening three roster moves that cleared up two more roster spots on the roster. The team currently sits at 87 players and they must get to the 85-man limit by 4 p.m. ET on Tuesday.

Tight end Charlie Taumoepeau has been waived with an injury designation, offensive lineman Evan Boehm has been placed on the reserve/injured list, and running back Michael Warren—who reverted to the team’s IR list after being waived earlier in camp—was waived from IR and given an injury settlement.

Taumoepeau had been in competition for the Lions’ third tight end job, but head coach Dan Campbell admitted last week he was the furthest away due to his inexperience.