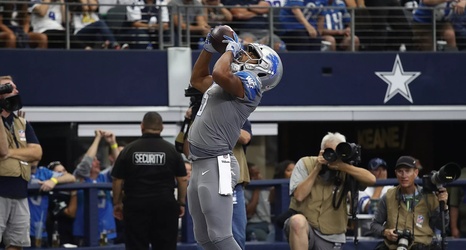 The Detroit Lions are back at home this week after back-to-back weeks on the road. Their road trip could have gone a little better, as they dropped consecutive games to the Raiders and Bears, and in the process, they lost their star quarterback for at least a couple games.

Beat up and with little hope of playoffs, the Lions are hosting a Dallas Cowboys team hoping they are in the opposite boat. Though they just lost a heartbreaker to the Vikings, they still hold first place in the division at 5-4 and have a roster competitive as anyone’s in the NFL.