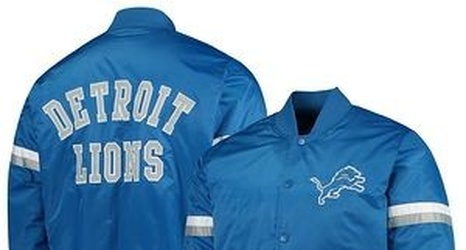 Watching Teez Tabor toil on the field for the Detroit Lions in 2018 was a lot like trying to swat an invincible mosquito right in the middle of your forehead. Facepalm after facepalm.

The Lions’ former second round pick from 2017 has struggled mightily on the field in his first two NFL seasons, and time is running out for him to prove that he can turn it around. So, he has taken a rather unique approach this offseason in hopes of salvaging his tenure with the Lions.