Detroit Lions should know from 2011 lockout: Work out as a group, win as a group 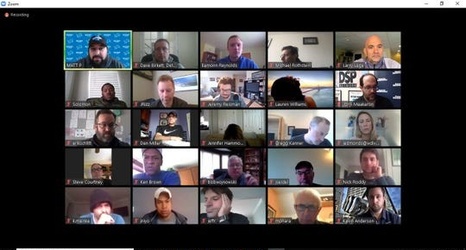 When the 2011 lockout ended, the New England Patriots were in a better situation than most.

Not only did they have Tom Brady at quarterback, Bill Belichick at coach and a decade of dominance to build upon, but the players also spent a large chunk of the offseason working out en masse, simulating the formal offseason program they missed because of the labor dispute.

According to a CSN New England story from the time, anywhere from 12 to 16 players spent two months working with a local trainer. That's in addition to late-spring workouts Brady held for 40 to 60 Patriots players at Boston College.