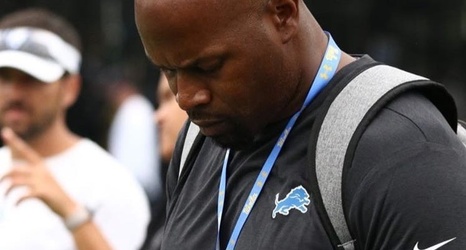 Brad Holmes is not overhauling the Detroit Lions scouting department this spring, but the first-year Lions general manager does have a handful of openings to fill.

Roman Phifer, a former NFL linebacker who spent the past three seasons as a west coast area scout for the Lions, has accepted a job as senior personnel executive with the Denver Broncos, the Broncos announced Tuesday.

Phifer is at least the fifth departure from the Lions' scouting staff. He was part of a tandem of west coast scouts the Lions employed, along with Cary Conklin.

The Lions had a heavy west coast influence in this year's draft, selecting Oregon's Penei Sewell in Round 1, Washington's Levi Onwuzurike in Round 2, USC's Amon-Ra St.