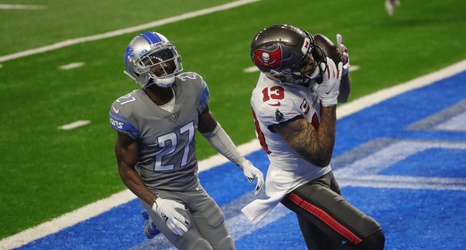 The Detroit Lions are getting rid of another prominent player on defense.

The Lions plan to release slot cornerback Justin Coleman before the new league begins next week, a person informed of the decision told the Free Press.

Coleman has been the Lions' primary slot cornerback the past two years, but was due to make $8.95 million this fall.

The Lions, who are tight against next season's salary cap, will create at least $5 million in cap space by releasing Coleman. If they designate him a June 1 cut, they will free up about $9 million in cap room.