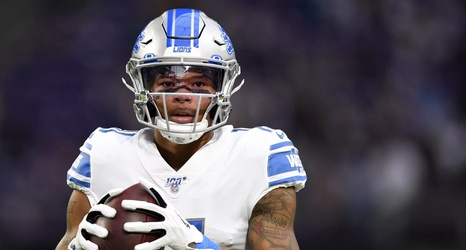 For the second straight season, the Detroit Lions will have to close the season without receiver Marvin Jones Jr.

Lions head coach Matt Patricia announced on Tuesday that Jones is headed to injured reserve with an ankle injury. Patricia noted that Jones injured his ankle on the final drive of the game after his foot got stuck in the turf.

Patricia would not comment on whether Jones will need surgery on his ankle, but to the receiver’s credit, he finished out the game playing every single snap for the Lions (though there was only one more offensive play in the game after the injury).