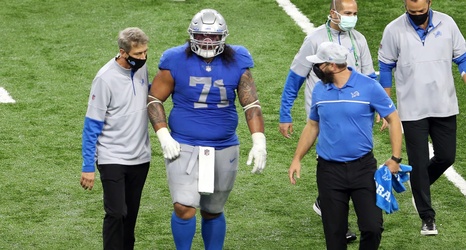 The Detroit Lions defense just took another big hit due to injury. On Wednesday, the team announced that starting defensive tackle Danny Shelton and starting cornerback Desmond Trufant have been place on injured reserve, putting them on the shelf for at least three of the remaining five games of the season.

Only Romeo Okwara has played more defensive line snaps for the Lions in 2020 than Danny Shelton. As a veteran presence, the big defensive tackle played a big part in Detroit improving their running defense out of the bye week.