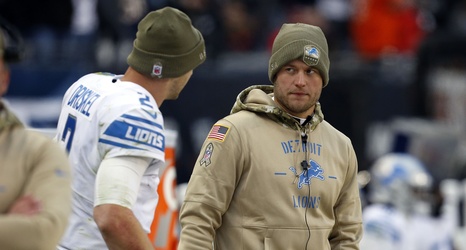 The 2019 NFL season has not gone the way the Detroit Lions expected. The team, players and fans all expected much more. Playoffs might have been in the forecast after nearly beating the Kansas City Chiefs in Week 4.

The beginning of the year schedule was supposed to be the tough part for this Lions team. Then injuries hit both sides of the ball. But nothing hurt more than when Lions quarterback Matthew Stafford was forced to miss games. His active starting streak was snapped, much like a few bones in his back. And his value to this franchise has never been more obvious.