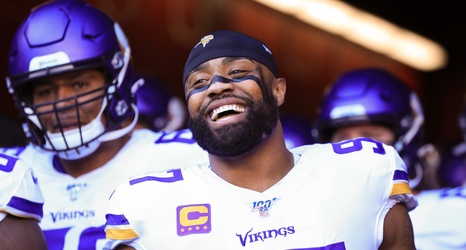 The Detroit Lions have won two straight games and it looks like Matt Patricia won’t be going anywhere. Can looks be deceiving?

The Detroit Lions have won two straight games and have evened their record at 3-3. It’s time to strike up the band and start the celebration, right?

It’s never good to play the schedule game because it can be deceiving, but it looks awfully favorable for the Lions. However, it’s hard not to look at the two teams they just beat and find major flaws with them.