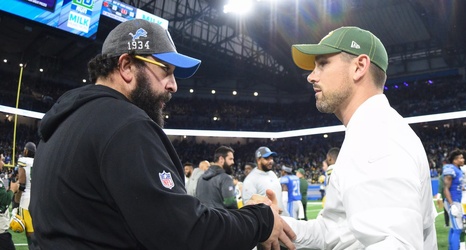 This season is enormously important for the Detroit Lions. Not only is management facing essentially a make-or-break season with playoff contention being the bar between success and failure, but Detroit has a ton of offseason resources that could give them a huge jump in talent, including the third overall pick in the draft.

This offseason transformation has already begun for Detroit, as they’re finalizing their new coaching staff following a significant overhaul earlier this month. But the Lions have an opportunity to add some significant player talent this year, and it could give them a huge leg up on their divisional rivals—all of whom swept Detroit in 2019.