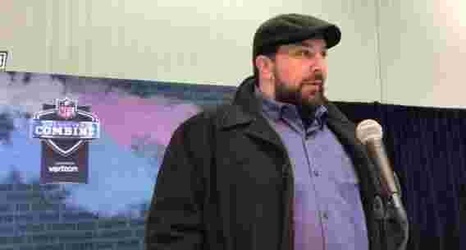 A new name has emerged in the Detroit Lions' pursuit of free-agent help for their defense. Not surprisingly, he has New England Patriots ties.

NFL Network reported Monday that the Lions have agreed to terms on a four-year deal with Seattle Seahawks cornerback Justin Coleman that will make him highest-paid slot cornerback in the NFL.

The deal, once its eligible to be signed Wednesday, will be worth $36 million.