Detroit Lions film breakdown: Jarrad Davis improved in 2019, but not by enough 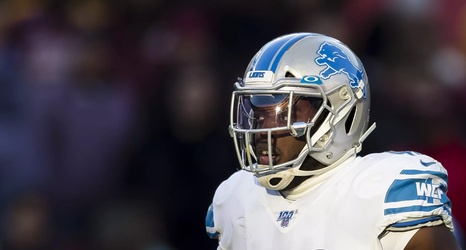 Jarrad Davis is the most polarizing player on the Detroit Lions roster. The linebacker was the team’s first-round pick in a 2017 draft that could not have aged any worse. While he was not the biggest disappointment from the class heading into 2019—that honor belongs to Teez Tabor, who failed to make the 53-man roster this season—he had certainly not lived up to expectations heading into the third season of his career.

This would be his second season working under linebacker guru Matt Patricia, though, so there was a real chance that things may start to click for him.