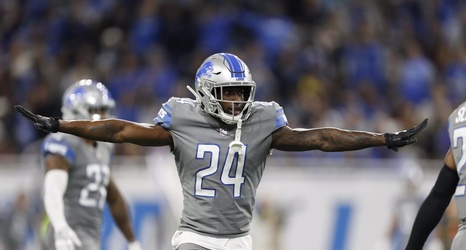 Detroit Lions general manager Bob Quinn made a surprising move last offseason when he elected to retain cornerback Nevin Lawson on a two-year deal worth over $9 million. The corner had been one of the team's primary starters in the defensive backfield since 2015 but had disappointed in the role for the most part. Lawson entered 2018 without a single career interception. Detroit had already plans to move on from him as well, drafting Teez Tabor in the second round of the 2017 draft.

The failures of Tabor, among other factors, led to Detroit holding on to their 2014 fourth-round selection.