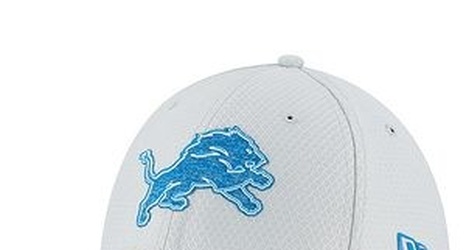 Over the past six years, the Detroit Lions have been inconsistent when it comes to selecting talented impact players with their second round picks.

They absolutely nailed that pick in 2013, as two-time Pro Bowl cornerback Darius Slay has been a main stay of the Detroit defense, while 2018 draft pick Kerryon Johnson showed flashes of great potential this season, rushing for 100 yards in a game multiple times.

But it appears that they have had more hits than misses in that spot in recent years. Linebacker Kyle Van Noy now has two super bowl rings, but was misused and unable to find his footing in Detroit.