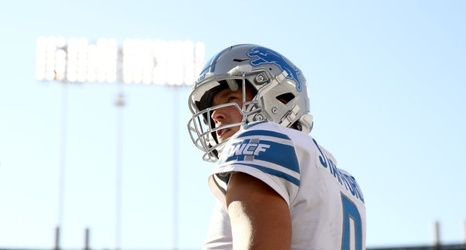 The Detroit Lions finally broke into the win column this year thanks to turnovers and a complete game from every aspect of the team.

Going into the Week Three game against the Arizona Cardinals, the Detroit Lions were 0-2 and looked nothing like a competitive team. Many expected the team to drop their third straight game of the season to a team led by quarterback Kyler Murray and coach Kliff Kingsbury. Instead, Detroit pulled off a last-second 26-23 win over the Cardinals.

The Cardinals were 2-0 heading into the game against the Lions with a big win against the reigning NFC champion San Francisco 49ers and a win versus the middling Washington Football Team.