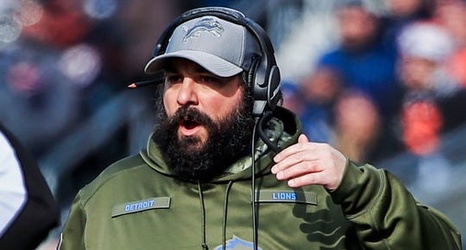 Protests against police brutality persisted Tuesday, in Detroit and numerous other cities. Detroit avoided the worst of the violence but not arrests. Wochit

"Honestly, I was just disgusted, angry, sad, depressed,” Patricia told Sports Illustrated. “The range of emotion, you watch the video, someone being murdered and you’re like … I didn’t even know how to process it."

His comments are the first by a higher-up in the Lions organization since Floyd was killed by a Minneapolis police officer May 25.