Detroit Lions CB Desmond Trufant wanted to be like his brothers, now he's better than them 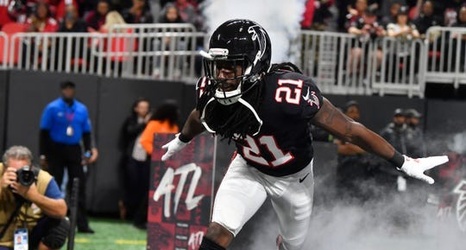 The only thing Desmond Trufant wanted to be when he was young was like his older brothers.

When Marcus, who’s 10 years older than Desmond, and Isaiah, who’s eight years old, played basketball in the backyard of their Tacoma, Washington, home, they had to forcibly remove Desmond from the court.

“He always wanted to play with us,” Marcus said. “He was so much smaller, but that’s just the kind of attitude that he has, that there wasn’t nobody that was going to be able to tell him he couldn’t do anything.