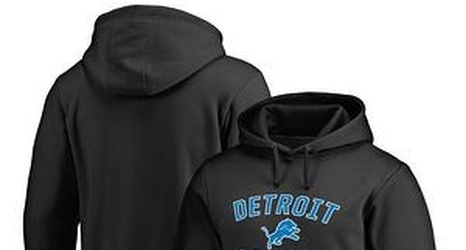 Since taking over as general manager for the Detroit Lions back in 2016, Bob Quinn has had an impressive run in both free agency and in the draft. His decisions have landed names like wide receiver Kenny Golladay, running back Kerryon Johnson, defensive lineman Da’Shawn Hand, right guard Ricky Wagner, and several others in Motown.

But that doesn’t mean there haven’t been a few missteps on the way as well for Quinn. His most glaring blemish? Far and away it is the selection of Florida cornerback Teez Tabor in the second round of the 2017 NFL Draft.