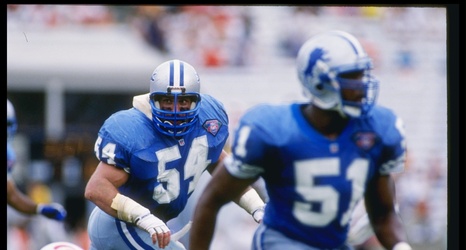 The Detroit Lions were once a powerhouse in the NFL. The team has won four NFL championships, the last of which was in 1957. Since then, however, the Lions have managed only one playoff win. Detroit hasn’t found themselves in the good graces of the football gods for quite some time now, but the lack of success is not due to the lack of talent.

Let’s take a look at five former star players that have called Detroit home. Please note, this is not a ranking, just a remembrance of some legends that we don’t hear about outside of Detroit all too often these days.