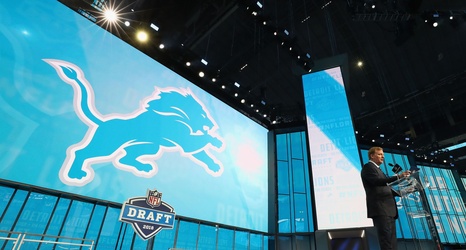 The Detroit Lions have locked in the third overall pick in the 2020 NFL Draft after completing a dismal 3-12-1 season. Head coach Matt Patricia and general manager Bob Quinn are both on the hot seat following two seasons picking inside the top ten and not coming anywhere near a playoff birth.

Because of this, the Lions are likely to make picks based on winning now, with building for the future a less of a priority. As such, the Lions may try to trade down and accrue more picks in the earlier rounds trying to find more players ready to play in bigger roles as rookies.