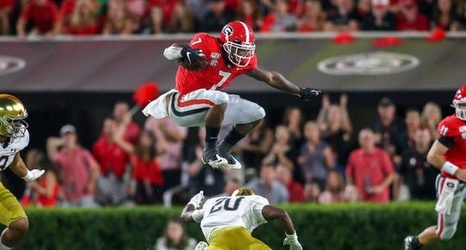 A look at the players the Detroit Lions added in the 2020 NFL draft. Detroit Free Press

Of course Bob Quinn had his most productive draft as Detroit Lions general manager in terms of the talent he brought to the roster. He had the highest pick he's ever held — No. 3 — and the wiggle room to move around with extra picks.

Circumstance aside, I thought Quinn did a good job filling holes while adding talent through most of the draft. He took the best cornerback and running back available, he brought in two potential mid-round starters for the interior of the offensive line, and he got a pass rusher with upside in Round 3.