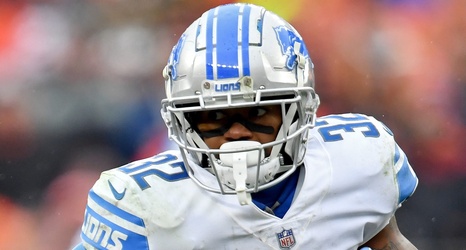 When the Detroit Lions and Minnesota Vikings play Sunday at Ford Field, it could be a battle of backup running backs.

Swift sprained his shoulder in the first half of last week's Thanksgiving loss to the Chicago Bears. Lions coach Dan Campbell said Swift still was "pretty sore" as of Monday afternoon.

"It’s hard to say that you’d see him playing (against the Vikings), but there again, we’ll know a lot more on how he feels tomorrow and then certainly Wednesday," Campbell said.