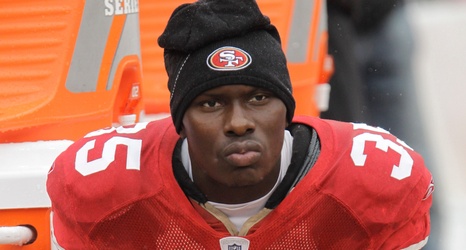 Columbia, S.C. — A sixth person has died following a shooting earlier this week at the hands of a former NFL player who also killed four members of a South Carolina family, local officials said Saturday.

Robert Shook, 38, an air conditioning technician from Cherryville, North Carolina, has died from injuries sustained in the Wednesday shooting while he was working at the home, according to York County Coroner Sabrina Gast.