Catching up with T.J.: What future holds for recently retired Lions lineman Lang 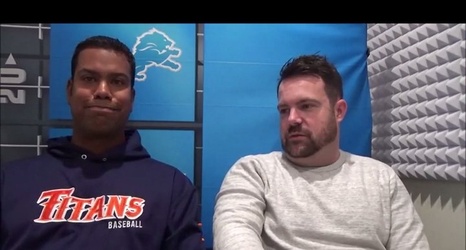 Allen Park — The day before the Detroit Lions released T.J. Lang in early March — the first formal domino that would ultimately led to the 10-year veteran’s retirement — he went out to dinner with general manager Bob Quinn and coach Matt Patricia.