After another loss, Detroit Lions move into top-five of 2020 NFL Draft 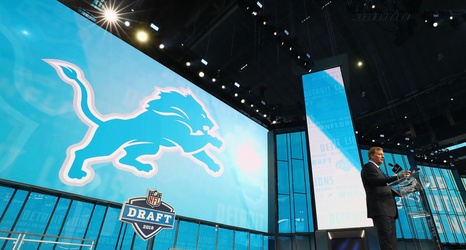 The last time the Detroit Lions won a game this season was before Halloween. The Lions are in the midst of a disappointing six-game losing streak and they’ve lost nine of their last 10 contests.

Already eliminated from playoff contention and destined to be the last-place team in the NFC North for the second-straight year, Detroit’s season is over with three more games to be played.

Tanking the rest of the season would put the Lions in the best possible position to retool in the NFL draft next year. Although there are never any guarantees when it comes to drafting college prospects, a higher draft placement only insures Detroit will have more options when their number is called.