7 trade targets the Detroit Lions could be interested in 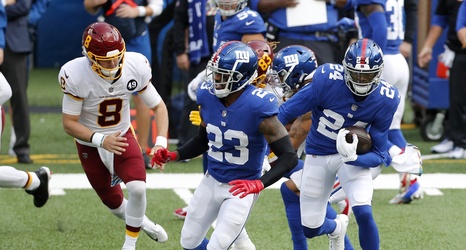 The Detroit Lions recently acquired defensive end Everson Griffen to bolster their pass rush which the team has struggled with all season, stopping the run and putting pressure on the quarterback.

With the Lions at 3-3 and with head coach Matt Patricia and general manager Bob Quinn seemingly on the hot seat at the conclusion of the season, the team will look for ways to bolster the roster to attempt to make a playoff push while saving their jobs in the meantime.