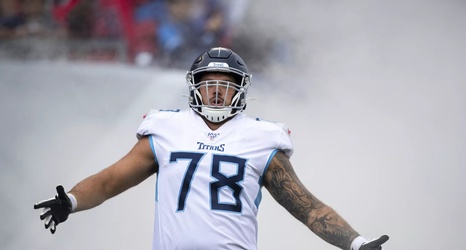 The Detroit Lions made a cost-cutting move on Friday afternoon, cutting veteran offensive tackle Rick Wagner. While the move did end up saving the Lions $6.1 million in cap space, it also created another need on this team—at a starting position, no less.

That being said, the Lions have plenty of ways they can fill this hole on their roster, and plenty of offseason resources to get it done. Let’s look at the few avenues this team could take to fill the void on the right side of their offensive line.

The Lions’ 2018 fifth-round pick has started seven games in his first two NFL seasons, including the final three games of 2019 at right tackle while Wagner was injured.