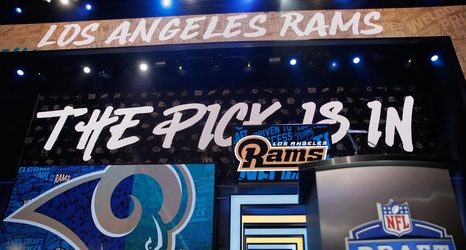 The Detroit Lions made one of their critical offseason decision on Thursday, hiring Rams director of college scouting Brad Holmes as their next general manager.

Typically, there’s not a ton of information out there on someone in his position. They aren’t required to do any media hits. They often work in the shadows and go overlooked and underappreciated.

However, if you dig deep enough, there are some interesting tidbits scattered across the media about Holmes and the job he’s done for nearly two decades with the Los Angeles Rams. Here are the four most important things to know about the Lions’ new general manager.